About Us - Moon Kim

Moon-Hwan “Moon” Kim is an associate attorney at Hann Law Firm and focuses on Family Law and Estate and Trust Litigation. Before joining Hann Law Firm, Moon has had extensive experience with probate and trust administration and litigation on contested and uncontested matters. Furthermore, Moon worked at big law firms in Seoul, Korea such as Shin and Kim LLP and Logos Law LLC as a summer associate and drafted various memorandums such as a pharmaceutical patent dispute with a global pharmaceutical company on behalf of the Korea National Insurance Corporation and a pleading for foreign personal jurisdiction dispute and invalidating foreign judgment.

Moon also has many decorative experiences in public offices. After graduating from St. Mary’s College of California in 2002, Moon worked as a secretary at the Vice-Speaker’s Office of the National Assembly of Korea and finished his military service as a first lieutenant of the Republic of Korea Air Force in Osan, Korea.

Moon received his B.A. from St. Mary’s College of California in Moraga, CA, and received his J.D. from Golden Gate University School of Law in San Francisco, CA.

Moon currently lives in San Francisco with his wife and son. Moon is fluent in Korean and English and speaks conversational Japanese. 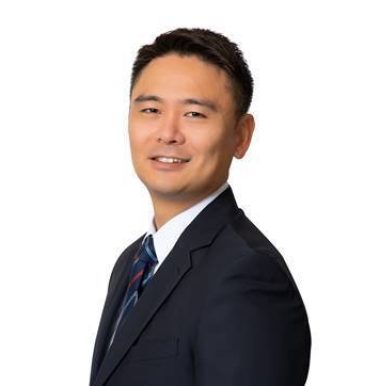