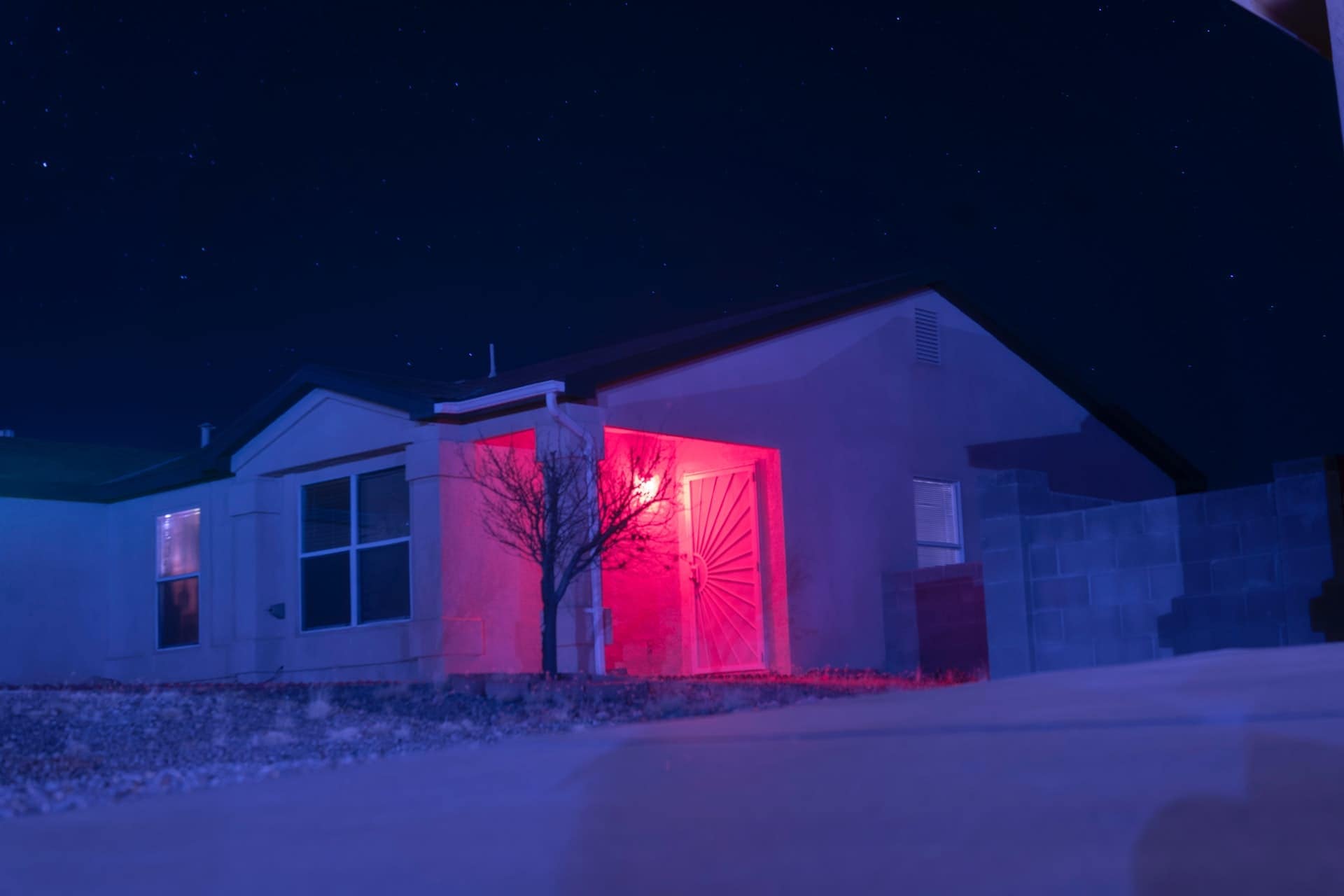 In California, the self-defense laws state that you have the right to protect yourself without retreating.

California does not specifically have a “stand-your-ground” law. However, the legal principles in place are particular and provide a certain level of protection for individuals that are defending themselves only under specific circumstances.

What Are “Stand Your Ground” Laws?

In many states, “stand-your-ground” laws give a person the right to defend themselves or others if they have a reasonable belief of a credible threat. In those situations, deadly force is considered reasonable to prevent imminent danger, great bodily harm, or death. A person has the right to stand their ground instead of retreating.

California recognizes the Castle doctrine. This is a legal principle that permits residents to use deadly force within their home when an intruder unlawfully forces their way into their residence.

In the case of a break-in, the resident specifically may only use deadly force if they have a reasonable fear that they or a member of their household will sustain great bodily injury or imminent death.

The resident must also have reason to believe that the criminal unlawfully and forcibly entered the home and may not have provoked the intruder in any way.

Under California case law, the imminent danger is one that must be instantly dealt with. See People v. Humphrey (1996) 13 Cal.4th 1073.

Can Force Be Used to Defend Property?

Reasonable force is defined as the amount of force that a reasonable person in a similar situation would believe is necessary to protect the property from harm.

The deadly force used in the protection of the property is authorized in the following circumstances.

Can Deadly Force Be Used to Defend Yourself?

In California, a person is authorized to use deadly force or commit violence against another individual to protect themselves or protect others from harm. This is known as an affirmative defense to murder charges, voluntary manslaughter charges, or charges for violent crimes.

A person is considered to have acted and lawful self-defense if they reasonably believed that:

Imminent danger is defined as being present and immediate. It may not be a perspective or even danger that would happen in the near future. Imminent danger is one that must be immediately dealt with — such as having a gun pointed at your head.

Great bodily injury is defined as being a significant or substantial physical injury.

When a self-defense case is brought before the court, the Judicial Council of California Criminal Jury provides the following instructions to criminal juries.

CALCRIM #505. Justifiable Homicide in Self Defense or Defense of Another

Criminal jury instruction #505 states that a defendant will not be considered guilty of murder in the case that they are justified in murdering or attempting to murder someone while defending themselves or another person.

The defendant should have a reasonable belief that themselves or someone else was in “imminent danger of being killed or suffering great bodily injury.”

The defendant must also have believed that the use of deadly force in their defense was necessary and that they’d used no more force than was required to prevent harm.

A belief that they may be harmed in the future is not considered sufficient defense to justify murder or attempted murder.

CALCRIM #506. Justifiable Homicide in Defending Against Harm to Person Within Home or On Property

Criminal Jury Instruction #506 states that a defendant should not be considered guilty of murder or manslaughter if the murder or attempted murder was committed and the defense of themselves in their own home.

The defendant must also have believed that the use of deadly force was necessary, that they were in imminent danger, and used only the amount of force necessary to defend themselves.

This instruction also indicates that a defendant is not required to retreat. The defendant has the right to defend themselves, and if necessary, also has the right to pursue their assailant up until the point at which the danger of bodily injury or death has passed.

Like instruction #505, the belief in future harm is not considered sufficient to justify murder or attempted murder.

When you’re facing criminal charges, it’s hard not to focus on what you have to lose. But you have control over your defense – and at Hann Law Firm we’ll do everything in our power to protect your rights.

We have successfully defended many clients in San Jose and central California with decades of combined experience. We will defend you, too. If you are facing a self-defense case, Hann Law Firm is here to help. Contact us today for more information.