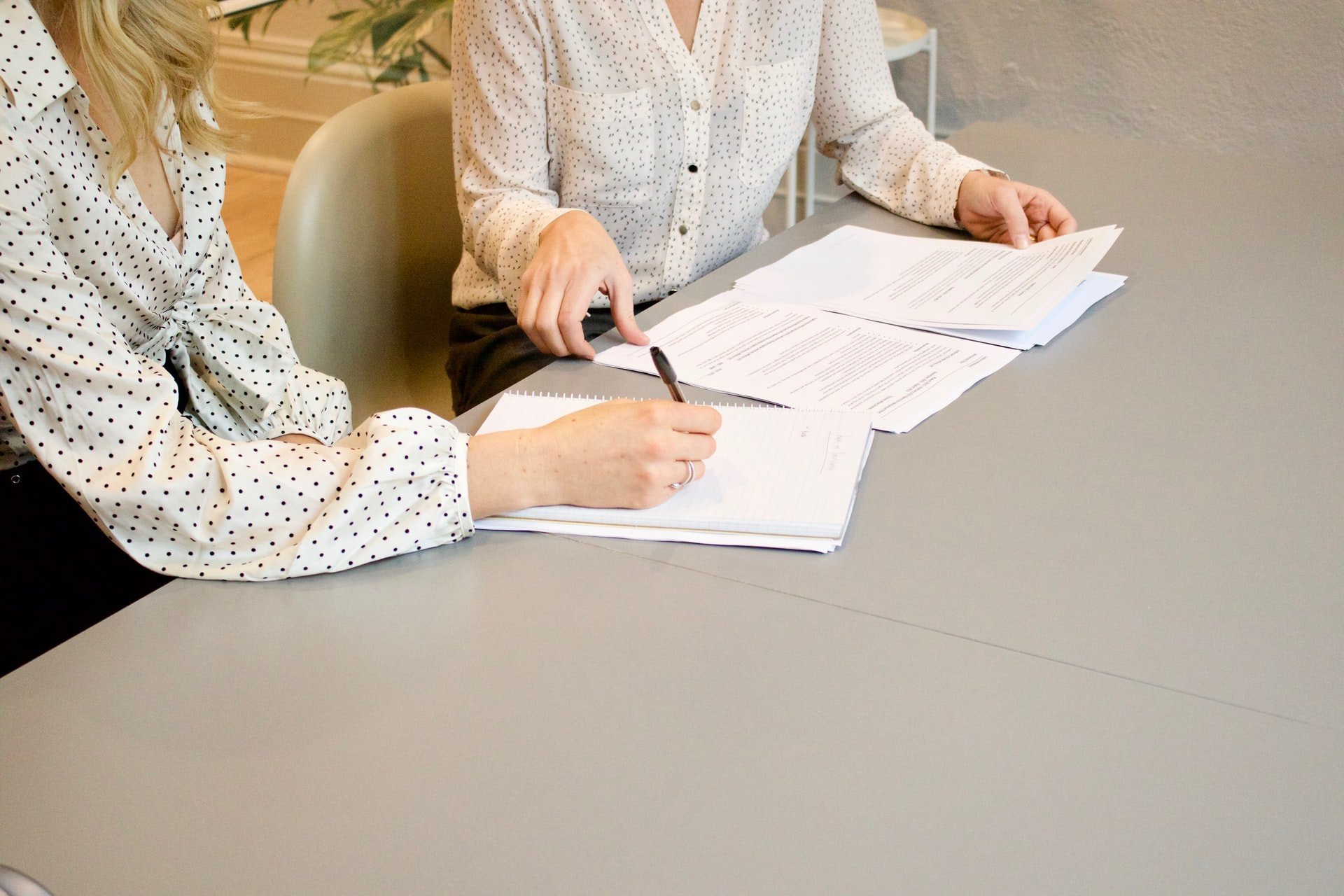 California divorce laws can be complicated. Knowing their ins and outs is vital to tempering your expectations and protecting yourself should you be faced with a divorce of your own. However, it can feel like a lot to learn on top of going through the process itself. Going in unprepared will leave you overwhelmed and could lead you to make potentially costly mistakes.

California is a No-Fault State

Before 1970, anyone who filed for divorce needed grounds to do so. On top of presenting an “acceptable” reason to end your divorce, you would need to support it with evidence. Besides dragging out the process, it could prove humiliating for one or both spouses. What’s more, some very serious grounds for divorce could be challenging to prove, like emotional or physical abuse.

California was the first state to utilize the concept of no-fault divorce. Instead of requiring the filing party to convince a judge that their marriage is beyond repair, anyone could seek a divorce without providing a reason. This removes a lot of stress from both spouses and makes the process of divorce itself more approachable for those considering it as an option.

There Are Residential Requirements

While California doesn’t require you to give a reason if you want a divorce, other requirements are still in place. First and foremost, one spouse needs to have been a California resident for at least six months. Also, they need to have been a resident of the county they file in for at least three months. Once you’ve filed, there is a period of six months where spouses can appeal before the divorce gets finalized.

There are different, more strict requirements for those who want a summary dissolution of marriage, another form of divorce. Though the process is faster than the standard divorce proceedings, it has a strict set of requirements that must be met (the Judicial Branch of California lists them all here).

Regardless of which type of divorce you choose, you’ll want the help of experienced divorce attorneys to help you navigate the process. Hann Law Firm can help with any kind of divorce in California.

California (along with some other states) is a community property state. This means that almost all assets (including income and debts) acquired during your marriage are equally co-owned by your spouse. This isn’t true for gifts from a third-party, like an inheritance. When it comes time to divide assets, California law requires it to be as close to equal based on the assets’ combined value. Also, note that assets you acquired during your marriage in another state (even those that don’t use community property laws) will be treated as though you acquired them in California.

Things that you owned before getting married are considered separate property and aren’t co-owned. However, you need to prove that you owned them before marriage. There’s also the issue of commingling property. Commingling occurs when both spouses share or otherwise have an investment in an asset owned by only one of them. A typical example is a wife helping her husband make payments on a car. In such instances, it can be challenging to determine original ownership.

Your lawyer will call on specialists not only to assess an asset’s value but, in the case of commingling property, determine ownership. When it comes to divorce and property, the only way to deviate from these laws is if both spouses agree to how they want to divide property beforehand.

As an alternative to litigating your divorce in court, you and your spouse can instead work together to reach your separation agreement. By avoiding a trial, you can save money on legal fees, divide your property however you agree to, and come up with your custody arrangements. Lawyers are still involved (since it is still a legal process) and involved in signing contracts.

Collaborative divorce can be an incredibly flexible process. At the start, both spouses agree to settle their separation outside of court. However, if you reach an impasse and find something you can’t agree to, you can then go to court and submit the issues you already agreed to as resolved and have them enforced. However, the terms you agree to are final.

For all of these reasons and more, collaborative divorce is the ideal way to end a California marriage. However, it requires both spouses to work together. Unfortunately, not all circumstances allow for that. Still, if you’re looking for a process that gives you more control and eliminates a great deal of pressure, consider discussing it as an option with your family law attorney.

While many states recognize couples living together for a certain period as being married (called common-law marriage), California does not. That means that cohabiting but unmarried couples don’t get the same benefits as married couples. While this may seem strange, it simplifies divorce for California citizens.

Since there’s no common-law marriage in California, couples living together long-term don’t qualify for divorce and instead can separate without legal action. Community property and its equal division don’t apply since, again, no divorce is taking place. This also prevents situations where people may be considered married without intending to (which can occur in common-law states), protecting both parties from being vulnerable to divorce should the relationship end.

Whether you’re still considering divorce or are already starting the process, you need a knowledgeable, experienced, and compassionate attorney in your corner. Our team at Hann Law Firm is here to help fight for you in many different areas of California law, such as divorce (including same-sex divorce), family law, personal injury, criminal defense, business law, and general litigation. Contact us and learn how we can put our expertise to work for you. 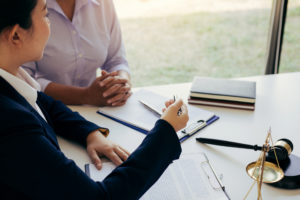 Traits you should look for in a criminal defense attorney

There’s nothing like the stress of facing a criminal charge. Seeking a criminal defense attorney is not an easy feat and shouldn’t be taken lightly. 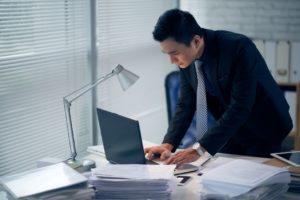 7 Things You Should Look For in a Business Law Attorney

Starting and owning a business is challenging. There are many challenges along the way. One of those challenges is often hiring the right business lawyer 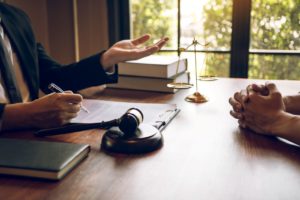 The Criminal Court Process In California

The State of California’s laws, regulations, and criminal court processes are complex and often, confusing. You need the best criminal defense attorney in California that 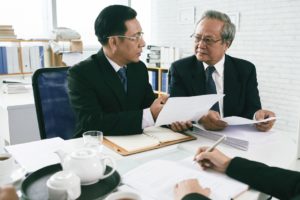 How To Fight And Beat Your California DUI Charges

If you’re facing a driving under the influence (DUI) charge, you probably know that it is a serious situation, and you could be facing substantial

PrevPreviousWhat You Should Know About ADR in California
NextWhat Are the Statutes of Limitations for Personal Injury Law in California?Next