What Are The Different Types Of Child Custody In California? 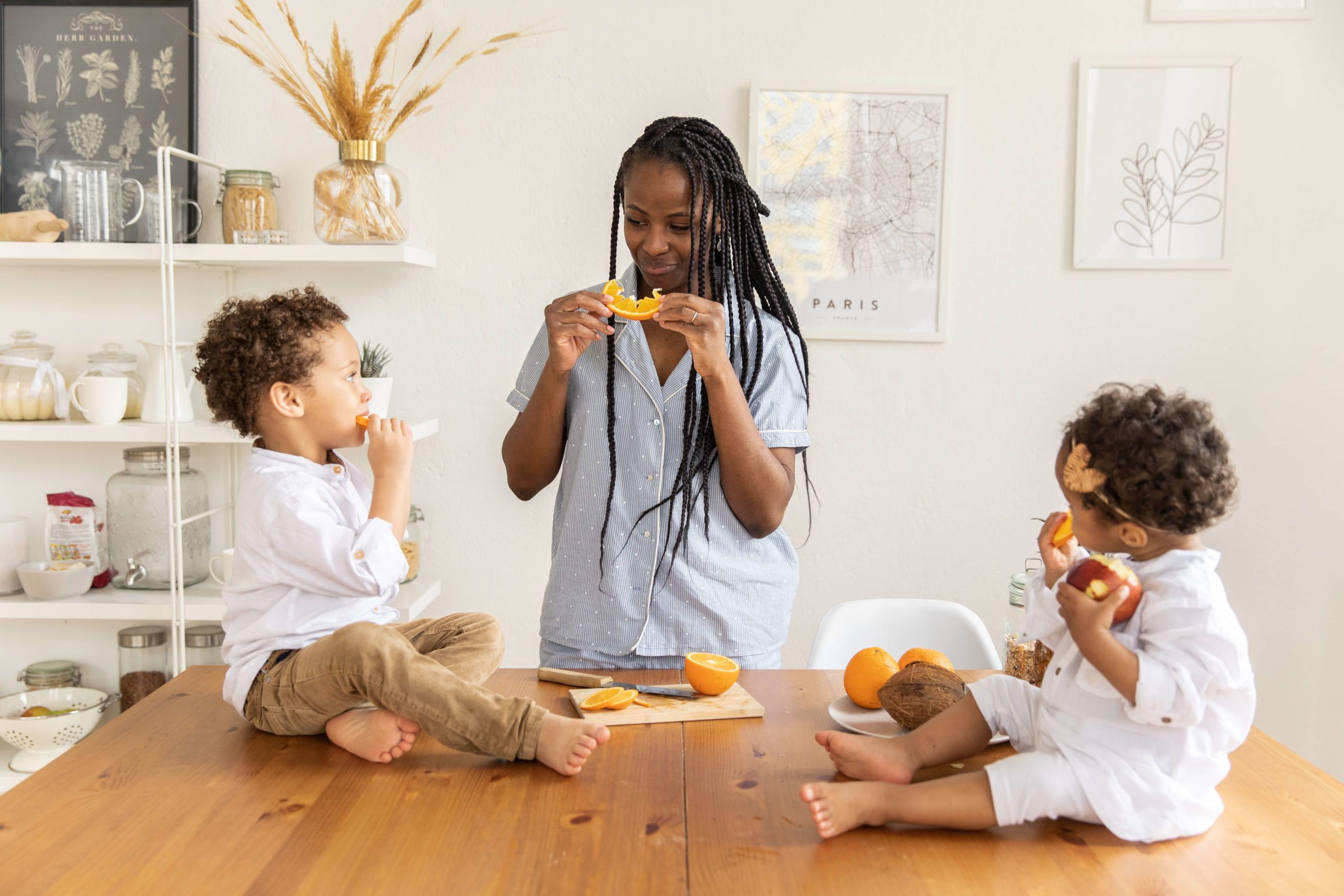 There are a number of factors that influence who will get custody of their children in California, and a judge will always rule with the best interest of the children in mind. A court will consider things like the child’s health and welfare, if a parent has any history of abuse, the amount of contact with each parent, any negative history of either parent, and anything else a court deems relevant. If your child is at least 14 years old, and mature enough to speak about their desires, the court will weigh in their preference.

Parents with legal custody make choices on their children’s:

There are cases where couples have joint legal custody and both parents take part in important decision making, but only one parent has sole physical custody so the children primarily stay with that parent and have visitations with the other.

Sole custody is when one parent has both legal and physical custody of the child and the other parent may be granted visitation rights. There are times a court may decide sole custody works better for the sake of disrupting the child’s life. Moving back and forth from each parent’s house regularly can be too hard for the children, but on the other end it may be depriving a relationship with one parent when limiting presence in the child’s life.

Visitation rights are given when one parent has sole custody:

Joint custody is preferable when both parents are amicable towards one another and able to work out arrangements. The court will mix and match to fit your custody based on your situation. Joint physical custody typically works best when both parents live near one another making scheduling pickups, doing errands, and sharing time much easier. If you are willing and able to come up with a co-parenting plan, a judge can help modify or affirm when you present it in court.

Managing a visitation schedule can be a very important part of your child custody case. At Hann Law Firm, you and your family matter to us. We are here to listen to your challenges, offer the best solutions, answer questions to give you confidence in court, and prepare for the best possible outcome for you and your family.

Contact us for a free consultation and let us help you achieve a desirable custody arrangement that keeps your children’s best interests at heart. 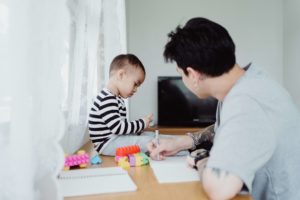 A Guide To Winning A Child Custody Case In California

When going through a divorce dividing assets or property is one thing, but having to divide your time and support for your children is another. 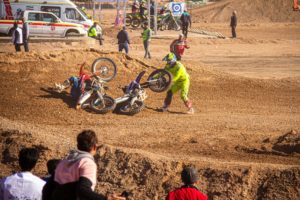 Whether commuting to work every day or taking long scenic routes to enjoy what California has to offer, getting on a motorcycle always comes with

What Are The Most Common Personal Injury Claims?

Accidents are inevitable but when someone is at fault for causing you personal harm, you may be owed compensation. It’s common for people to think 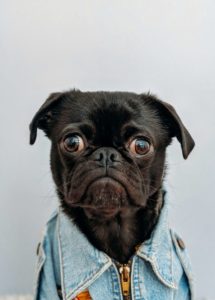 Pet Custody: Who Gets The Family Pet In A California Divorce?

To many, especially those without children, pets are beloved members of the family. Navigating through pet custody legalities can be confusing and cause anxiety about

PrevPreviousA Guide To Winning A Child Custody Case In California