What You Should Know About ADR in California 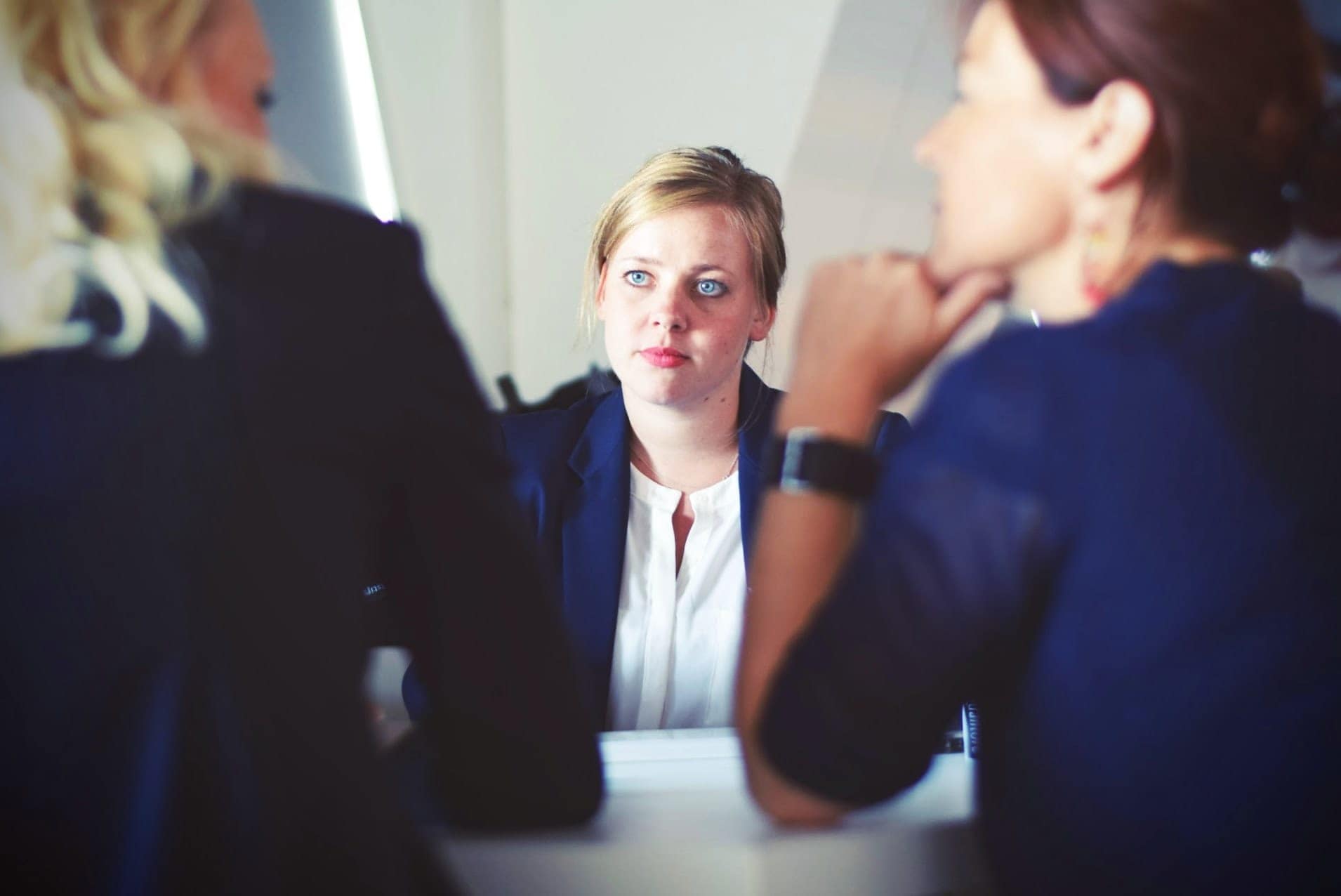 The California legal system allows for alternative dispute resolution, commonly known as ADR. Rather than go through the traditional litigation process, involved parties can agree to resolve legal issues through ADR, saving time and money while giving them more control over the process itself and the final results. ADR has multiple forms in various areas of law, and personal injury disputes see its use often.

California personal injury lawyers will often recommend ADR to their clients for the above reasons and more. At the very least, it’s worth pursuing first before going to court. Below are some of the different forms of ADR available to California residents and how they work.

Lawyers highly recommend mediation in instances where both parties feel they can resolve problems amongst themselves. Both sides agree to hire a neutral third-party to act as the mediator, promoting communication between the two without making decisions or judgments. Mediators can help people express or clarify themselves as they seek to reach agreements. Parties can use mediation to reach settlement agreements relating to lost wages, pain and suffering, compensatory damages, and other civil matters. The mediator can be anyone, regardless of their professional background. However, it’s generally best to choose someone who doesn’t have a personal relationship with either party so as not to jeopardize preexisting relationships.

Mediation is especially valuable if both parties value the relationship they share and don’t want it to end. The stress, pain, and bitterness of litigation, especially over small matters, can potentially turn friends and family members against each other. No matter how close these relationships were, they can prove difficult to repair afterward. Even if flared tempers and heightened emotions have already taken hold, mediation can prevent future damage and help people to calm down again.

Though it’s taking place outside of court, a lawyer can still help you during the mediation process. Besides evaluating your dispute’s circumstances and giving you advice, they can offer support as an advocate on your behalf. In situations where an expert’s advice is needed (for example, evaluating an item’s monetary worth), they can use their business connections to make that happen.

Think of arbitration as a private trial. Much like mediation, both sides will agree on someone to act as an arbitrator for their disputes. However, instead of merely overseeing the dispute, arbitrators act as a judge. Both sides will make their arguments to the arbitrator, including presenting evidence, and at the end, the arbitrator makes an award. All of this takes place in private, usually in one party’s home, and is significantly less stressful than a traditional trial.

Arbitration is preferred over mediation when the disputed matter is more complicated. The chosen arbitrator can be someone with legal experience relevant to the dispute, ensuring a fair and just resolution. However, mediation isn’t flexible in the same way because you aren’t working together for an agreeable solution. By sacrificing the give-and-take that comes with mediation, you also give up control over the results.

Existing somewhere between mediation and arbitration is the settlement conference. This process sees both parties and their respective lawyers meet with a judge to discuss potential settlements available to them. While a judge is involved here, it isn’t a trial, and they don’t make a final, binding judgment. Instead, they educate everyone involved on what each settlement option means compared to the trial’s likely results.

With neutral evaluations, the parties go to a neutral third-party and, like with arbitration, make their cases. Instead of reaching a conclusion and giving an award, however, the evaluator will give their opinion on the arguments made, and the evidence presented, highlighting who made the strongest case and explaining what the outcome of a trial would be in their opinion. Parties will usually pick a retired legal professional for this reason.

The most significant difference between neutral evaluation and other ADR forms is that it doesn’t resolve anything. Evaluators are only there to share their opinion and have no authority to make an award or binding decision. So why choose it as a method of ADR? For many people, it helps them determine what course of action they want to take. Based on the evaluator’s opinion, you may feel comfortable pursuing litigation in court, or you and your lawyer may prefer to handle things yourself with mediation.

Neutral evaluation is an excellent method for getting an educated opinion on more complicated issues like comparative fault and potential damages that a judge could award if things head to court. However, in disputes where emotions are already running high, it can be challenging to get both parties to agree to this additional step.

Consider ADR as a First Option

California law has ADR in place for you because it proves to be more beneficial to you and the state’s legal system for resolving civil disputes. They take much less time than usual litigation, cost significantly less in legal fees and costs, and take place on your own time rather than having to wait for assigned dates and hearings. Even if you feel you have a strong case against someone, an attorney may advise you to try one of the above ADR methods first to see if a more straightforward resolution is possible before filing a personal injury lawsuit.

Hann Law Firm Has You Covered

Whether you need a lawyer for personal injury, an expert in family law, an attorney to help you navigate California wrongful death laws, a criminal defense attorney, or need a hand with business law, our team at Hann Law Firm are here to help. Regardless of if you’re pursuing ADR or facing a trial in court, our experts will fight for you with compassion and in-depth knowledge of California’s legal system. Contact us today to learn more. 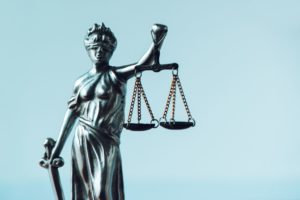 How Are Damages Calculated in California Personal Injury Law?

Are you preparing to file a personal injury lawsuit in California and wondering how courts award damages? While there’s no simple formula that can tell 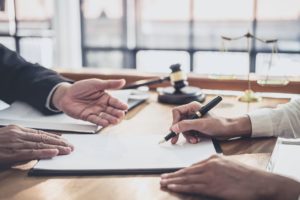 What Evidence Is Needed to File a Personal Injury Lawsuit?

There are a lot of situations that can result in personal injury — from slips and falls in public places to traffic accidents and more. 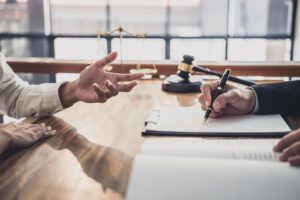 What Are the Statutes of Limitations for Personal Injury Law in California?

If you plan on filing a personal injury lawsuit in California, do you know how much time state law gives you to take action? If 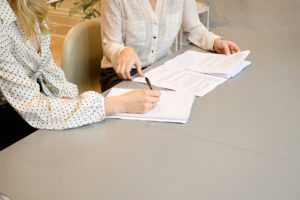 California divorce laws can be complicated. Knowing their ins and outs is vital to tempering your expectations and protecting yourself if faced with a divorce of your own.