What Is The Difference Between DUI And DWI In California? 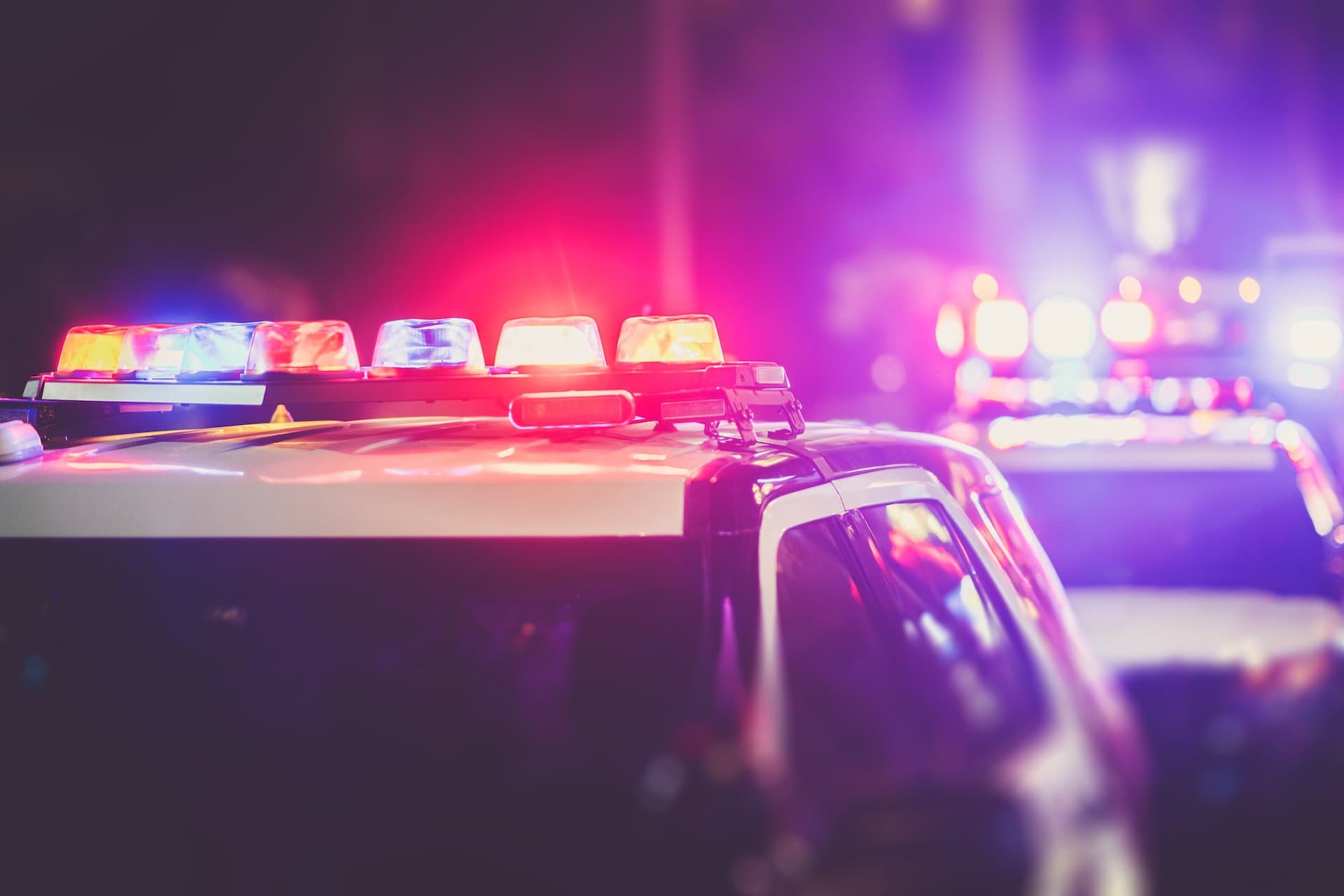 If you are a licensed driver in California, you’ve likely heard the term “DUI” and “DWI”. DUI stands for driving under the influence, while DWI is the acronym for driving while intoxicated. Drunk driving laws are set by states and each has their own rules and regulations when it comes to each term. Some states have separate rules for each term, but states like California use DUI as a blanket term for driving under the influence of a substance or being impaired as specified by that vehicle code of law.

There is more than one way to get a DUI, such as a per se DUI, drug DUI and other similar distinctions. While we never want to be in the position of receiving a DUI, being informed of what it entails and the penalties is important to not only help if you are charged, but to also for context the next time you may grab your keys after a function or long work lunch.

What Does DUI Mean in California?

While some states use the terms DWI and DUI separately, California officially uses the term “DUI” for any conviction that falls under the blanket of someone driving impaired/under the influence. If arrested for a DUI, you can be convicted either because the court proves you had a high blood alcohol level, or because there is evidence that you were operating a vehicle while impaired. Either way, the penalties are the same.

Minimum and Maximum Penalties for a First DUI Conviction

A first-time DUI conviction is deemed a misdemeanor in California and the person charged will face the following penalties:

Penalties for a Second and Third DUI Convictions

The second and third DUI convictions come with penalties that only get more severe and cause you to lose more freedoms with each conviction. Both are still deemed misdemeanors in California, but incur misdemeanor probation of 3-5 years, mandatory second offender DUI school (18-30 months), installation of an driver interlock device (IID) on one’s vehicle (for one year), and a mandatory minimum of 96 hours in county jail (up to one year).

There are specific aggravating factors that can turn a misdemeanor DUI conviction into a felony. Felony DUIs come with more serious penalties than any misdemeanor charge, especially if they involve injury or death.

DUIs with injuries: If you injure someone in a DUI incident, you will face more severe penalties than a standard DUI. Injury DUIs are “wobblers”—meaning they can be charged as a misdemeanor or felony. If charged as a felony, an injury DUI can result in a prison sentence of 16 months to four years. And depending on the defendant’s history, fines for an injury DUI can range from $390 to $5,000.

DUIs with fatalities: A DUI offense that causes the death of another person is typically prosecuted under California’s vehicular manslaughter laws. A defendant who is found to have caused a death can be charged with:

When you face criminal charges, it’s hard not to focus on what you have to lose. But you have control over your defense – and we’ll do everything in our power to protect your rights. Whether you face a DUI, assault charge, or something else entirely, we put our decades of combined courtroom experience to work for you. We have successfully defended many clients in San Jose and central California over the years. We can defend you, too.

At Hann Law Firm, we take a personal approach to everything we do. From our first consultation, we’ll listen to your needs and concerns. Listening to our clients is at the heart of our success in the courtroom. When you work with us, we’ll address your specific challenges, prepare diligently for the best possible outcome, and create a personalized approach to help achieve your goals.

Contact us today for a free consultation and we will fight for you!

How to Get a Legal Annulment in California

Getting an annulment is a serious decision because, unlike divorce, it completely wipes away any sign that you were ever married. There are many rights 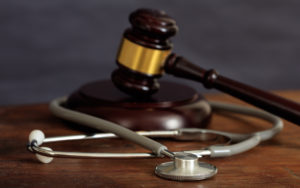 Personal Injury Settlement: How Much Can You Get?

What happens if you’ve suddenly been hurt in a car accident, had a slip-and-fall or another kind of personal injury caused by another party’s negligence?

What to Consider Before Accepting a Personal Injury Settlement

You’ve endured a life-changing injury through no fault of your own. Due to this injury, you may no longer be able to work, and your 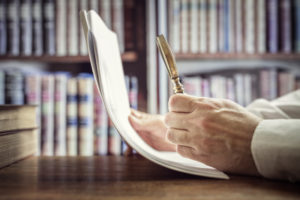 Should I Settle My Personal Injury Case?

In the state of California, if you experience an accident due to someone else’s negligence, there are two ways in which you can get compensated:

PrevPreviousHow to Get a Legal Annulment in California