About Us - DAVID R. BUNGER

David aspired to be an attorney from a young age.  He was exposed first-hand to how the practice of law can protect people, participating in a successful lawsuit on his sister’s behalf against a large vaccine manufacturer for a defective and dangerous childhood immunization shot.  This early experience with justice drives David’s practice on a daily basis.

David was born in Redwood City and grew up in San Jose.  He graduated from Bellarmine College Preparatory in 1996.  David went on to graduate from UC Berkeley, where he competed as a Division I athlete, and earned degrees in Political Science and English. He then attended the UC Davis School of Law (Martin Luther King, Jr. Hall), where he earned a position on the law school’s moot court board and served as one of the board’s executive members before earning his law degree.

Since his admission to the California Bar Association, David has practiced law in broad variety of practice areas, giving him the experience and insight necessary to handle even the most difficult cases.  David’s tenacious approach on his client’s behalf, coupled with a deep sense of awareness of the real world impact his clients’ legal problems have on their lives, is at the core of David’s work as an attorney.

David is a member of the California State Bar Association. 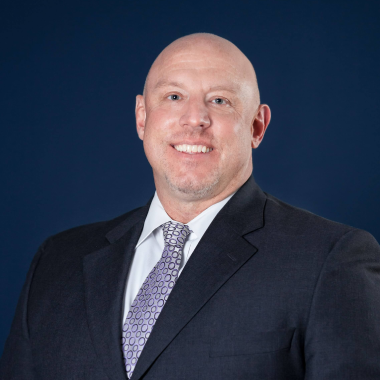 Certificate of Concentration in Intellectual Property